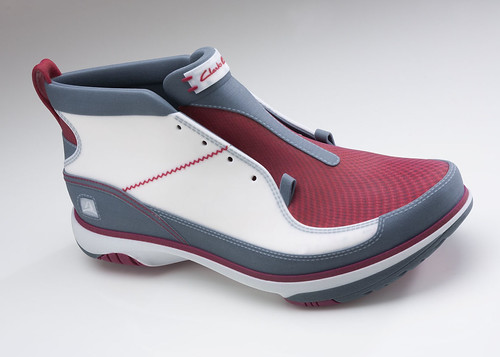 This is a 3D-printed shoe I recently found search Flickr for images on 3D printing. It is obvious that the quality of 3D printing is rapidly getting better and according to the discussions on the Internet most people seems fascinated of and apparently caught in the race towards higher and higher quality. The problem with this race is that it might draw us down into the technical details of 3D printing rather than into the important implications 3D printing might have in the future.

Every one of these changes has the potential of radically transform the industrial society into something very different. I think it is worth thinking about the consequences and track the development in this area closely. Especially since most of the 3D printing development currently seems to happen outside all the large corporations.
Published October 24, 02011March 13, 02021

I am engaged in thinking about the future, how to approach it and sometimes write about futures related things here.