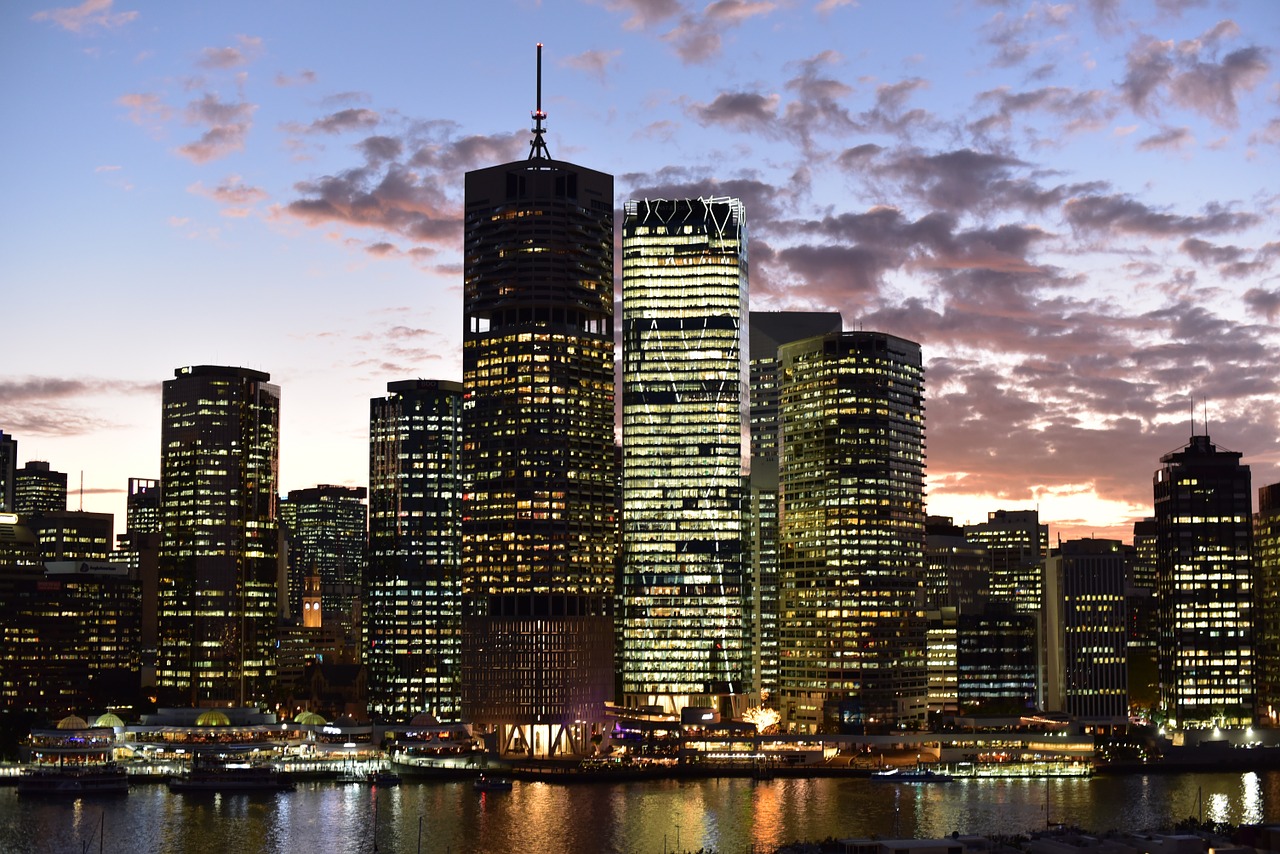 The cities of the planet are growing in both numbers and influence. United Nations predicts that in 2050 about 66% of the human population on this planet will not live in rural but in urban areas. Comparing this to 30% in 1950 the global rate by which the cities are growing is amazing. In Sweden, where I live, the urbanized part of the population today is 86% and is predicted to rise to 90% in 2050 i e 9 out of 10 people are soon living in cities in Sweden. For a country which was late into the industrialization and urbanization game this shift is quite extraordinary even if it currently being dwarfed by many fast urbanizing countries outside the West.

This global tendency is even stronger if we look at the economic economic perspective. A McKinsey study projects that 60% of the global GDP will already in 2025 be generated by the 600 largest urban centers. If we add the positive relation of innovation or entrepreneurship and the serendipity effects of large cities the growth rate might be even faster.

The rise of human civilization is closely connected to the development of the first cities. These cities emerged in the centers of thriving farming societies where the innovation of irrigation helped land to produce a surplus that could be used for other things. It was in these cities the specialists which would not have emerged and could definitely not be sustained in the small villages or farms.

With the development of the printing press the human capacity to collaboratively imagine and relate to larger abstract structures increased. This resulted in the dominating organizing model of the Westphalian nation state. A model which later was reinforced by the innovation of e g the mass media, the industrialized corporation and large scale warfare.

The last decades the revolution of global and yet individual communication technology have caused a Copernican shift in human organizing capability. If social, political, economic and industrial development the last centuries was built around the nation states and it’s institutions new structures seems to be built around borderless networks and individuals.

This development seems to favor e g cities and gradually turn the nation states into mere Potemkin structures. Even when the city administrations are facing the challenges of bureaucratic inertia and increasing irrelevance as the nation state institutions, the cities seems to continue to grow.

Why are cities so successful?

The question is not IF the cities are emerging as one, or maybe the, major organization principle of human civilization. They are in a big way. A more relevant questions is WHY.

Here are five answers suggested by researchers from different fields to the success of the cities:

Cities attracts by providing a mix of opportunities, belonging and freedom

People moving into cities have different motives for doing so but most of them seems to boil down to finding new ways to support themselves, changing social environment either from a certain situation, i e become free of something or in search of a community to belong to. Since the possibilities to achieve these increase with size of the city, the attraction along these dimensions is self reinforcing and grows with the city size.

The bigger the city the better is the access to brains, resources and labor force. And since the city is NOT a designed system where the inhabitants are prescribed a certain position and a certain objective, it is really an ecosystem in which individuals are self organizing based on their sense of belonging. When something bad happens huge numbers of skilled and self organizing individuals gathers to help and manage the situation. This mechanism have repeatedly demonstrated the great resilience of cities, which don’t just survive but in many cases even thrive after devastating catastrophes as big as tsunamis and nuclear bombs.

One key ingredient in creating something new is that people with different thinking patterns and different sets of skills and knowledge accidentally meet and mix their needs and knowledge. The attraction and dynamics of urban areas drives both specialization and accidental meetings which in turn increase the capacity to conceive, develop, test and launch new ideas. Because of that the economic growth rate of cities are much higher than the surrounding environment outside urban areas which in the longer perspective is distancing urban areas from rural.

With the development of C40, an environmental collaboration between the largest cities on the planet, and many other collaboration networks between cities it became evident that cities all over the globe show much more similarities than countries. Based on that similarity it is much easier to successfully transplant ideas and innovations between cities than e g between countries. The fact that cities are not interlocked by the zero-sum geopolitical agendas the nation states suffer from is of course also a huge advantage.

The more the city grows the more efficient it becomes

A physical or maybe biological propertyof cities that might explain their long term success as an organizational model, is that cities gets more efficient in utilizing it’s resources that the larger it gets. Cities and ecosystems are unique in showing this property of superlinear relation between size and resource utilization. All other organisms show a sublinear relation which means that they are less efficient the larger they get. This unique property of cities and eco systems – the superlinearity – is a result of being organized as a loosely connected and adaptive network structure of relating components.

There are of course many voices pointing to the many problems cities show. And yes, citification of humankind, is not without problems. But judging by the long term evolutionary direction and the unique properties of superlinearity, resilience and problem solving cities show I think that nature itself so far is betting on cities. And at least until we see a countertrend that threatens to break this 8.000+ year gigatrend of urban growth I agree with nature.

Humanity might be on it’s way to be defined by it’s cities i e becoming a city dwelling species by nature in similarly to the ant being defined by it’s ant colony or the bee to it’s hive. You can of course pick a single human and analyze her as an individual, but like an analysis of an individual ant or a single bee, it will just become a fragmented and relatively uninteresting part of the understanding of the humanity.

Cities – the most successful sharing platforms so far

But in order to relate to this fundamental shift humanity have to relate to the gigatrend of citification by developing a positive metaphor that is not based on old industrial logic.

One way of achieving this is to change the metaphor by which we talk about cities. We could e g describe the cities as: the socioeconomic reactors of humanity

Or why not ride on a popular metaphor currently being commercialized by famous companies like e g Über and AirBnB and say: Cities are the most powerful and resilient sharing platforms – so far or Cities are, after the planet, the mother of all sharing platforms?