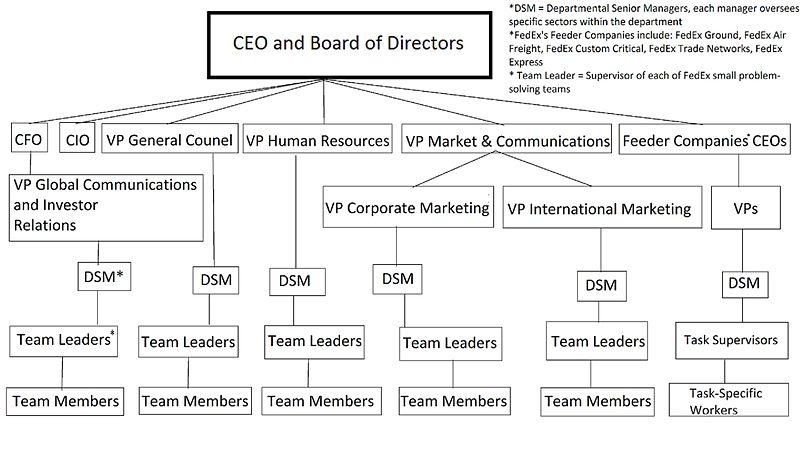 Nature can be described as organized in hierarchical systems layers – but that doesn’t mean humans must organize themselves in static hierarchies. There are examples of different ways of organizing people to perform work together.

Stowe Boyd pointed me in the direction of a Medium post by Jorge Mazal which started with a set of principles guiding non-hierarchical organizations:

This post explores three flat and fluid organizations in completely different industries and of vastly different sizes. All of them lack hierarchical management, so how do they thrive? They follow these principles:

These organizations are living examples of that there are different ways of organizing than the traditional hierarchies. So why do we believe in organizing hierarchically when we can avoid it?

Most of us agree that just because the development process in nature can be described as a Darwinistic process doesn’t mean that we should use Darwinism as a norm to how we organize our society. Why is it then so important to organize ourselves in static hierarchies?